Trail to Trail: How Experiencing a Linear Park Can Help Build Momentum for the 5280 Trail 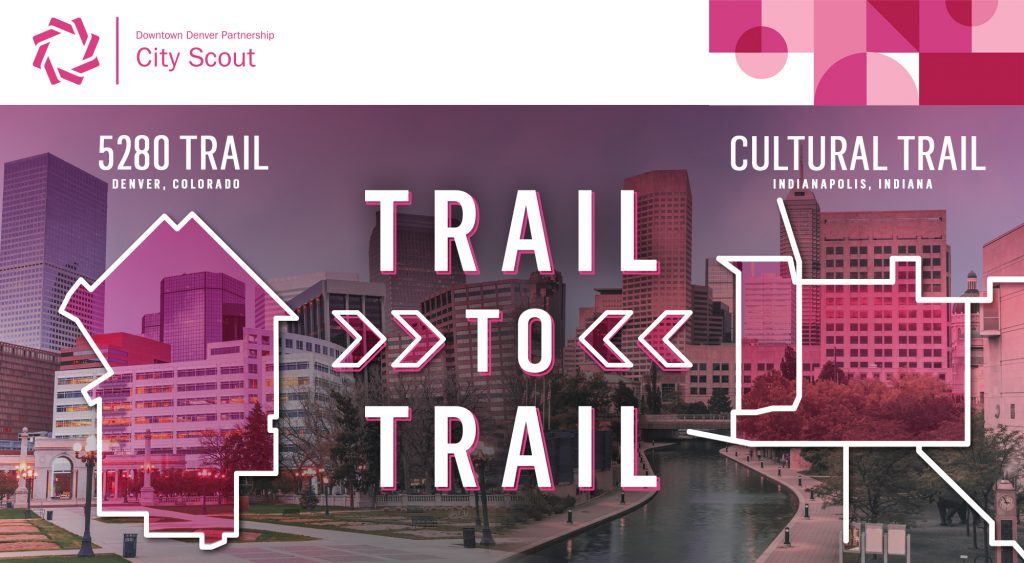 Sometimes you just have to see it to believe it (and build it). That’s the thinking behind Downtown Denver Partnership’s newest opportunity to engage with our strategic work and advance the implementation of public realm activations in Downtown Denver: City Scout!

​​​​​​Our vision for Downtown Denver is focused on convening true city builders – advocates for change – and we are committed to building this ever-present vision with you!

The City Scout Program is meant to complement our Urban Exploration Program by bringing community and project leaders together on an educational best practices trip to experience a built project similar to one envisioned for Downtown Denver. Where Urban Exploration is focused on creating future vision and multiple learning lenses on city building, City Scout will take a deep dive into a specific project or initiative that is already in the works and focus on creating recommendations to propel the project forward upon our return to Denver. 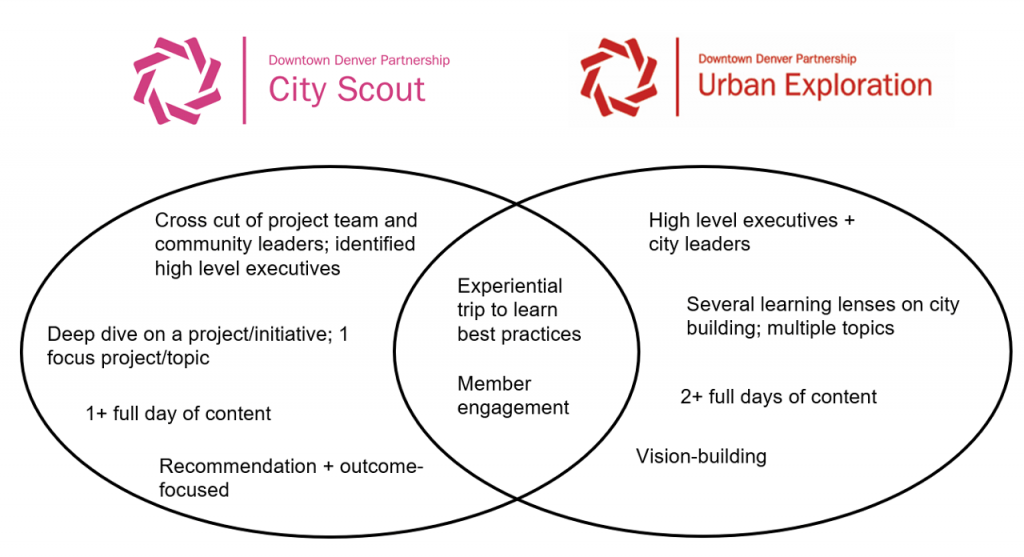 This graphic shows some of the similarities and differences between two DDP programs: City Scout and Urban Exploration.

The 2023 City Scout program will bring approximately sixty Downtown Denver decision makers, project managers, and community stakeholders to the Indianapolis Cultural Trail and Carmel Midtown Plaza to experience two world-class examples of mobility and placemaking-focused linear park designs and to understand, through the analysis of best practices, how to support the important advancement of the 5280 Trail in Denver.

During an action-packed 2-day trip to Indianapolis, City Scouts will hear from Indianapolis visionaries and leaders about their journey in building the Indianapolis Cultural Trail from 2008 – 2013… as well as the recent expansions to the Trail under construction now! Following a group ride on the Cultural Trail, City Scouts will break into small workshops to focus on 3 important content tracks for the trip: Design + Maintenance, Funding + Economic Impact, and Community Investment + Activation. City Scouts will also have the chance to see and experience Monon Boulevard and Midtown Plaza – a multi-use linear park in the footprint of an old industrial corridor-turned-city center that was constructed in 2019. Participants in the program can expect to hear perspectives and experiences from various Indianapolis and Carmel leaders and stakeholders – everyone from City engineers to local restauranteurs!

The City Scout program doesn’t end in Indy – a celebratory public event that demonstrates the potential of the 5280 Trail to reimagine Denver’s streets is planned for late June 2023 and will bring the opportunity to highlight important takeaways and recommendations from the trip to the Indianapolis Cultural Trail.

Urban linear parks can have an incredibly positive impact on downtowns – think the High Line in NYC, the Belt Line in Atlanta, the Cultural Trail in Indianapolis, or the future 5280 Trail in Denver! By experiencing world-class multimodal linear park designs in Indiana, Denver stakeholders will be poised to ensure the 5280 Trail implementation positively affects Downtown Denver and surrounding neighborhoods. And don’t just take our word for it – pictures speak 1,000 words in terms of the difference an investment in an amenity such as a linear park can make!

Before and After Photos

Check out the difference rethinking streets can make in the photos below. All photo pairs are of the same location, but years apart. What a difference a few years can make! Click the links in the captions to learn more about each project. 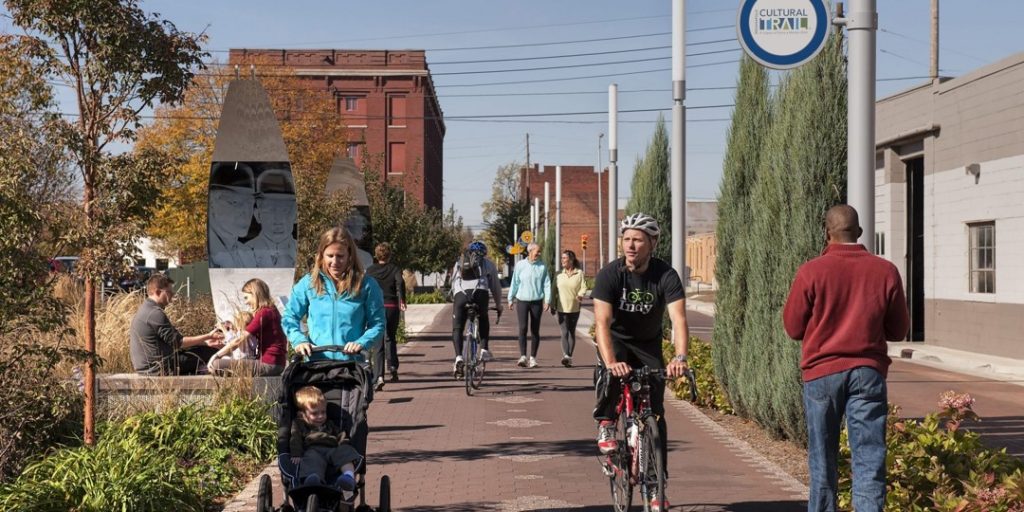 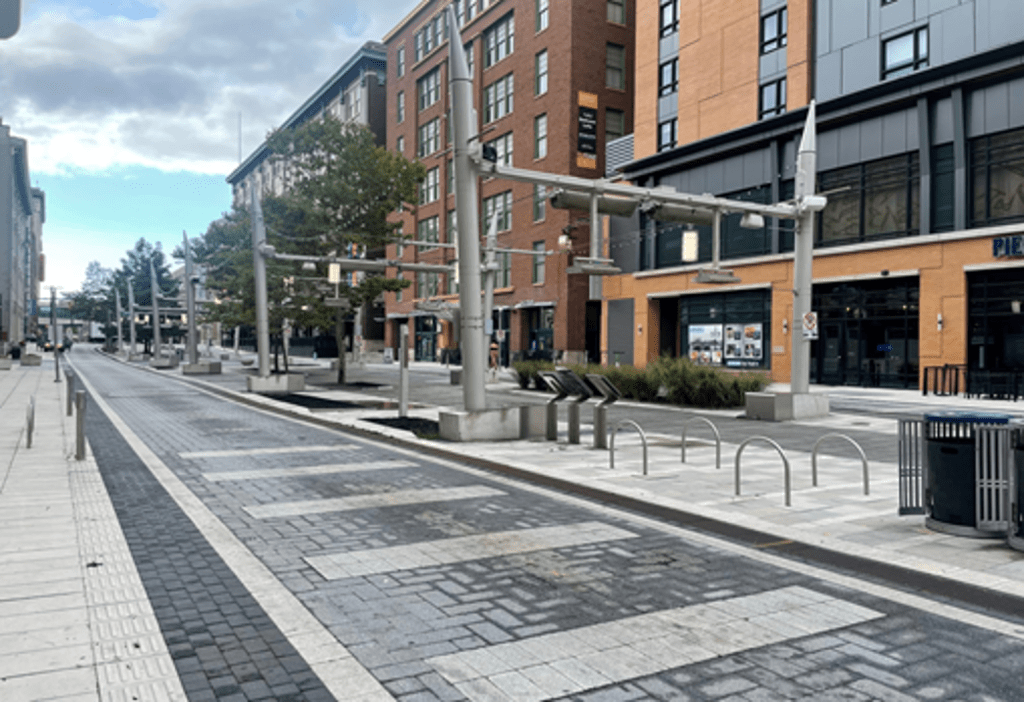 Bottleworks District (across the street from the Indianapolis Cultural Trail) Before (c. 2007) 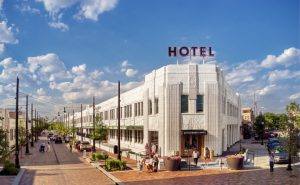 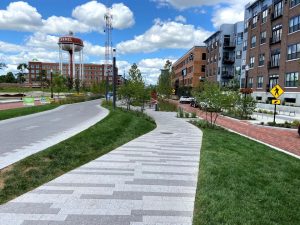 Ready to be a part of the City Scout Program and build momentum for the 5280 Trail in Denver?

Applications are now open through January 20 and sponsor support opportunities are still available! More information on both of these opportunities is available on the website.

Questions? Reach out to Ellen or Brooke!